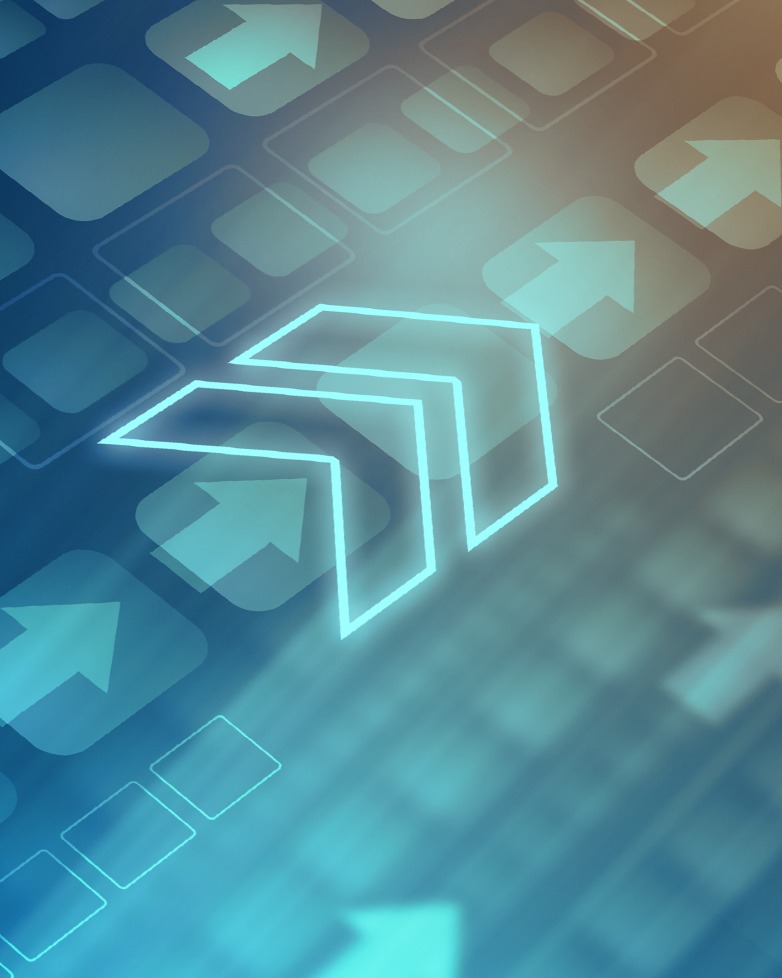 The End of LIBOR: What It Means for Your Business

“Every firm that has exposure to LIBOR needs to prepare now for the risk—indeed, the likelihood—that LIBOR will cease in the near future.”  – Michael Held, Executive Vice President and General Counsel, New York Federal Reserve Board.

At the end of 2021, the London Interbank Offered Rate (LIBOR), sometimes referred to as “the world’s most important number” will be supplanted by the new Secured Overnight Financing Rate (SOFR).

Created by the British Bankers’ Association in 1986, LIBOR measures the interest rates the world’s largest banks provide unsecured overnight loans to each other. In the years following, the LIBOR rate became an integral part of the global financial system, referenced in everything from business loans to home mortgages and interest-rate options.

Yet, in the wake of the 2008 financial crisis, it was revealed that banks had been engaged in large-scale manipulation of the benchmark rate. The 2012 LIBOR scandal eroded trust and confidence in the rate setting process when it was revealed that bankers — most notably from Deutsche Bank, Barclays, UBS, Rabobank, and the Royal Bank of Scotland — had been manipulating the overnight rate for profit from as far back as 2003. Regulators in the UK, U.S. and EU ended up issuing upwards of $9 billion in fines for rigging LIBOR. The scandal prompted widespread calls for reform.

In sum, there were 4 key factors which contributed to LIBOR’s demise:

Since its inception in the late 1980’s LIBOR has become the referencing rate in almost all financial contracts that have a variable interest rate component. It is embedded in everything from derivatives, bonds and mortgages to consumer and commercial loans.

The gross notional value of all financial products tied to U.S. dollar LIBOR footprint is estimated to be roughly $200 trillion—about 10 times U.S. GDP.  This includes $5 trillion in syndicated, non-syndicated, commercial real estate and retail loans and another $5 trillion in FRNs and securitization. The bulk of current LIBOR exposure, $145 trillion, belongs to the interest rate market: everything from interest rate (IR) swaps, forwards, options and futures.

The transition away from LIBOR has been aptly compared to the scale of the challenge posed in the late 1990’s by the then-unsettling prospect of a Y2K internet crash.  Unlike Y2K, this transition will take place.  As The New York Fed’s Michael Held observed this past February:

…many contracts state that if a calculation agent cannot find a LIBOR quote for a given day on the usual Reuters screen, it will call three large London banks and ask them what their borrowing rate is for that day—basically try to privately replicate LIBOR.  Imagine if every calculation agent for every transaction tried to do this every time they had to set LIBOR.  There would be chaos…

The scale of the challenge posed by the transition away from LIBOR is immense. As Held observes, over 40% of LIBOR-based residential mortgage loans currently outstanding extend past 2021 — meaning that each of those contracts must be revised in the coming 12 months. Still more, futures, swaps and loans will have to be re-indexed referencing SOFR to gradually displace the Libor-referencing contracts.

LIBOR vs.  SOFR: The Principal Differences

In the U.S., SOFR has emerged as an attractive alternative because it, as opposed to LIBOR, is based on a deeply liquid pool of underlying assets (repurchasing agreements collateralized with US T-bills). It is therefore far more transparent than LIBOR because it is calculated on actual transaction data, as opposed to the consensus judgement of a handful of large banks.

With the end of LIBOR on the near horizon, businesses should evaluate their portfolios for LIBOR exposure across the various financial products and contracts that they currently hold. Businesses should be prepared to amend contracts that will exist beyond 2021 and should consider tax and accounting issues, particularly as they relate to changes in the underlying rate.

Above all: When writing new contracts, businesses should stop using LIBOR and begin referencing SOFR. According to ARRC guidelines, market participants should:

In the meantime, the US Chamber of Commerce recommends the following material as primers on the forthcoming changes:

The time for small to medium sized businesses, commercial and residential mortgage issuers and holders to begin the transition away from LIBOR to SOFR is now.  Both the Chamber of Commerce and the Federal Reserve recommend that businesses contact their bank to assist with this transition.  Additionally, investment banks such as BMO Capital Markets are urging their clients “to evaluate their portfolios for LIBOR exposure across the various financial products and contracts that they currently hold and be prepared to amend contracts that will exist beyond 2021.”  They are also informing clients that they “must consider the tax and accounting issues, particularly as they relate to valuation changes, as they move through the transition process.”