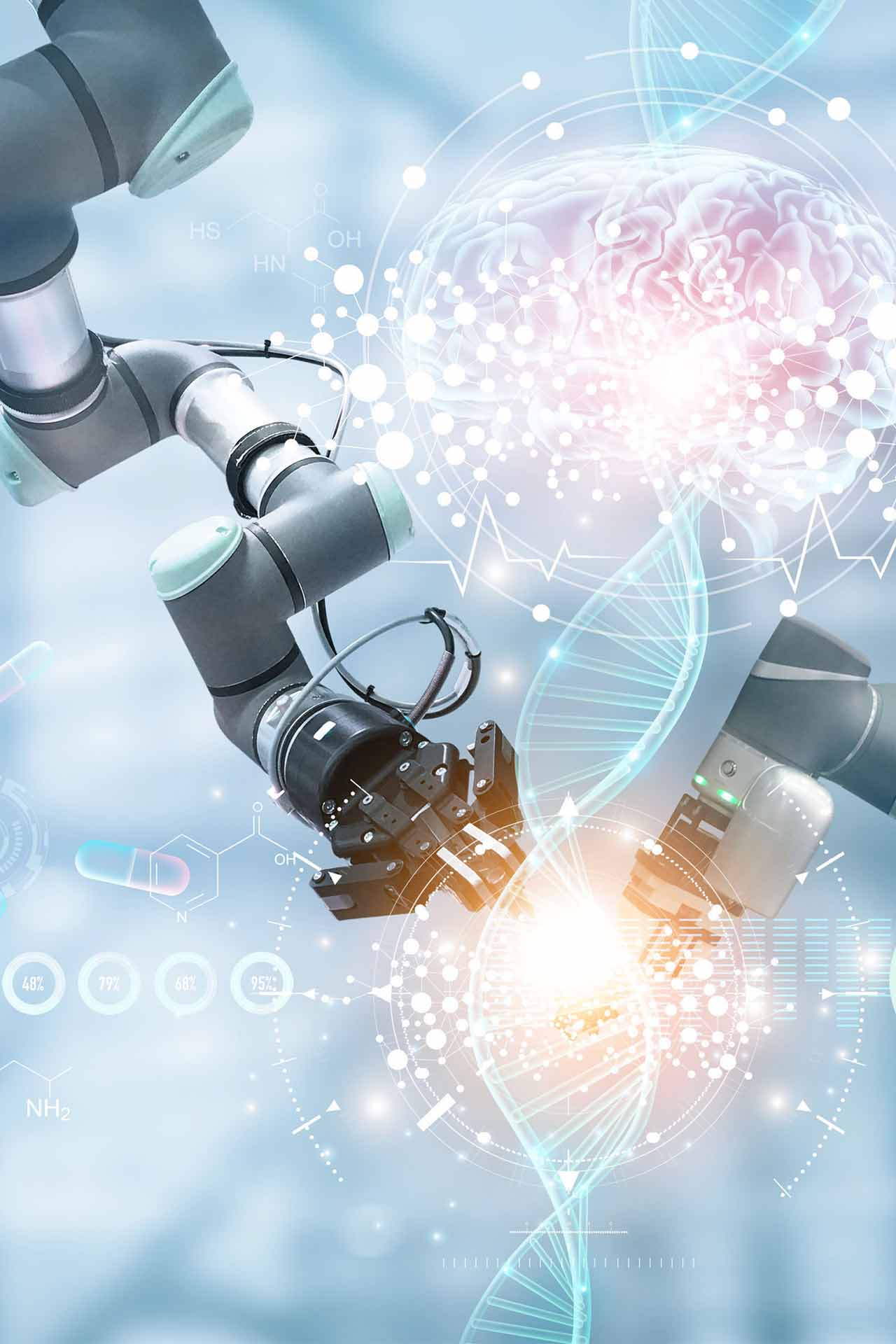 New York City has long been a hub for up-and-coming industries, including the rapidly evolving technology and life sciences industry. Fueled by the city’s $1 billion LifeSci NYC initiative, 10 incubator programs have spurred exponential growth. However, changes to the country’s political and financial landscape may present some headwinds to the growth of technology and life sciences companies in New York City. The Trump Administration’s Tax Cuts and Jobs Act of 2017 (TCJA), which was initially seen as a net positive for the industry, contains some provisions that are now potentially detrimental to the industry’s innovation and growth.

Initially praised for reducing the tax burden on citizens and companies, the TCJA continued to allow companies to reduce their overall tax liability by taking advantage of certain tax credits, including the research and development (R&D) credit. This credit enabled taxpayers to either elect to label R&D costs as immediate expenses or defer and amortize R&D costs over a minimum period of 60 months. This allowed for the flexibility to utilize deductions immediately or defer based on individual situations and preferences. With an amortization limit of 10 years, taxpayers could reap tax benefits and breaks for an extended period.

Unfortunately, for tax years beginning after December 31, 2021, the TCJA did away with the option to deduct R&D expenditures incurred during the current tax year. Taxpayers now must elect to amortize expenses over five years and charge them to a separate capital account for tax purposes, greatly reducing benefits to the bottom line. Even when it comes to abandoned, retired, or discarded property for which experimental costs were incurred, extended amortization is required. In the case of technology companies, software development spending must be treated as R&D costs and amortized over five years. For overseas research expenses, the amortization period is extended to a mandatory 15 years. Overall, this increased legislative control minimizes flexibility while maximizing frustration.

The effect of these consequences will especially be felt by NYC-based companies with significant R&D and software spending. The mandatory amortization of a large R&D expense could convert financial losses into taxable income. This could have an adverse effect on liquidity, which in turn may impact investor interest in companies making significant investments in R&D and potentially making them less attractive to investors. Also, as a result of this shift in the incentive, profitable companies that have benefitted from immediate expensing of R&D spending may see an increase in their income tax liability.

These developments were not unforeseen, but Congress and industry lobbyists have failed to delay these changes, thus far. The most recent hope to halt these burdensome changes, proposed under the umbrella of the Build Back Better Act, did not come to fruition. Thankfully, there is support from both sides of the Senate to alter some of these TCJA provisions, as evidenced by a recent non-binding vote. Industry insiders hope that the America COMPETES Act of 2022 will either bypass, delay or even eliminate the TCJA’s unfavorable tax law changes. Tax credits and growth initiatives on the city and state levels may provide some relief, but until proposals and proclamations manifest into more legislative action, technology and life science companies should brace for potential impacts to their tax deductions and liabilities. If change is slow to come, enlisting experienced accounting professionals, like Berdon, may help technology and life sciences companies navigate these changes in the tax law and continue on the path toward their financial and operational goals.

Questions: Contact Jeff Kovacs at 646-954-9910 | jkovacs@berdonllp.com or reach out to your Berdon Advisor.