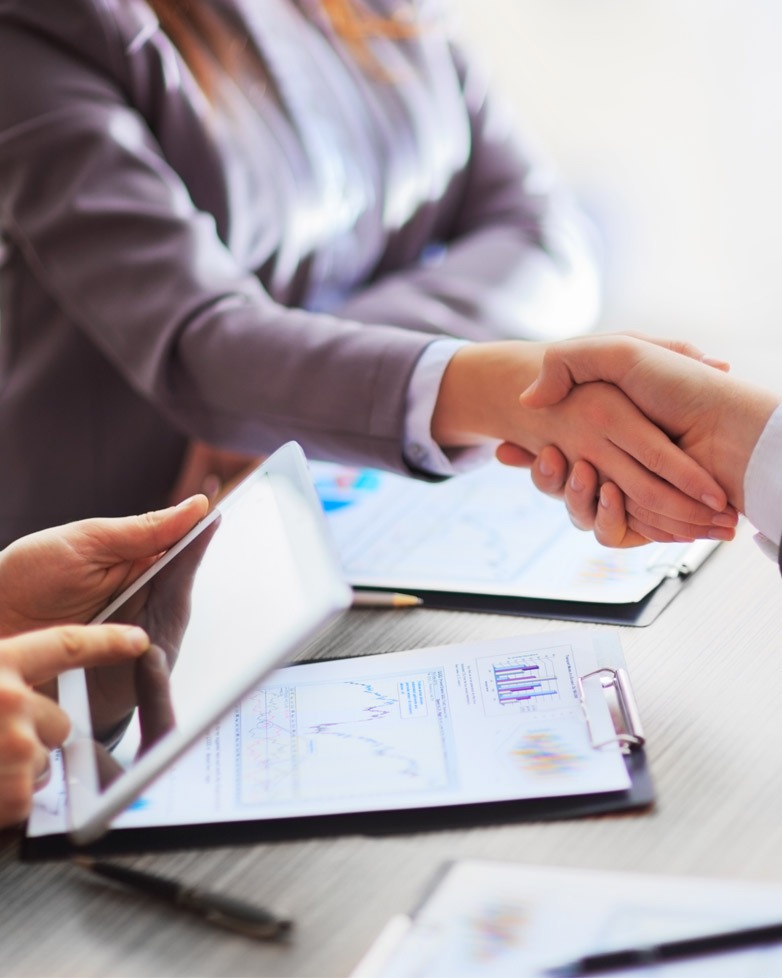 President Biden signed into law the Inflation Reduction Act (the Act), which is a significantly pared-down version of previous proposals. On August 12, 2022, the House passed the Act just five days after the Senate advanced the legislation in a 51-50 vote, with Vice President Kamala Harris providing the tie-breaking vote. In order to secure Democratic Senator Kyrsten Sinema’s vote, the Senate eliminated the proposal to broaden the scope of the carried interest rule, which would have lengthened the holding period required to obtain long-term capital gain treatment for certain partnership interest holders like private equity and hedge fund managers. Also notably missing from the Act are previously discussed proposals to modify like-kind exchange rules, estate and gift tax rules, increased tax rates for high-income individuals, and other potential revenue-raising provisions.

Below are highlights of key tax-related changes in the Act.

While the current corporate income tax rate is 21% of taxable income, many corporations pay little or no income tax because of special deductions and credits. To address this issue, the Act establishes a 15% corporate alternative minimum tax (AMT) on the adjusted financial statement income (AFSI) of applicable corporations, effective for tax years beginning after December 31, 2022. Applicable corporations are U.S. corporations that meet a $1 billion average annual AFSI test over a three-year period. However, S corporations, regulated investment companies, and real estate investment trusts are exempt from this rule.

A corporation’s average annual AFSI is calculated based on the net book income set forth on the corporation’s applicable financial statement, with certain specified adjustments to account for accelerated tax depreciation and other items.

For stock repurchases after December 31, 2022, U.S. publicly traded corporations will be subject to a 1% excise tax equal to 1% of the fair market value of the repurchased stock during the taxable year, reduced for stock issuances. This 1% surcharge will not be deductible for tax purposes. Stock repurchases generally include redemption transactions and any transactions determined by the Treasury to be economically similar. The levy applies only if a corporation’s net buybacks for the taxable year exceed $1 million.

The Act extends the rules limiting the deductibility of excess business losses for individuals and trusts for two more years.

Internal Revenue Code (IRC) Section 461(l) currently limits the ability of noncorporate taxpayers to offset net business losses to $250,000 of nonbusiness income for single filers, including trusts, and $500,000 for joint filers (indexed for inflation). For tax year 2022, the threshold amounts are $270,000 for single filers and $540,000 for joint filers. Losses in excess of these threshold amounts are carried forward as net operating losses. This limitation was scheduled to expire after 2026 but has been extended through 2028.

Enhanced Funding for the IRS to Improve Tax Compliance

The Act provides additional funding of approximately $80 billion for the IRS over a ten-year period, with $45.6 billion allocated for tax enforcement activities. According to IRS Commissioner Charles Rettig, the intent of the appropriation is not to increase the audits of small businesses or households making under $400,000 a year. Rather, the resources will be directed towards collecting taxes owed by higher-income taxpayers and large corporations and enforcing criminal statutes related to violations of internal revenue laws and other financial crimes.

In addition to expanding the Affordable Care Act premium tax credit program through 2025, the Act modifies and/or extends sixteen different business and residential clean energy and fuel-related tax credits and deductions and creates eight new such provisions.  The credits and deductions potentially benefit producers and consumers of renewable energy sources such as wind, solar and hydroelectric power, as well as carbon capture facilities. Moreover, the Act covers credits for the use or sale of biodiesel, renewable diesel, and other alternative fuels. Benefits for energy-efficient improvements to residential and commercial facilities have been extended. Clean vehicle tax credits are also available until December 31, 2032, but are subject to income limitations and, therefore, not available for everyone to take advantage of.