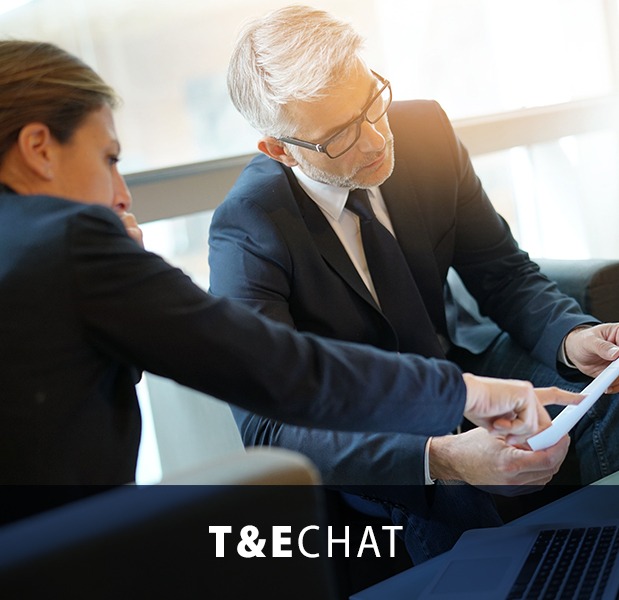 Retirement and Estate Planning Under the Secure Act

The SECURE Act (the Act), enacted at the end of 2019, introduced sweeping changes to retirement plans. Estate planning revolving around retirement plan benefits has changed since the Act took effect in 2020. Furthermore, the IRS is working on finalizing regulations regarding certain required minimum distributions (RMDs) to apply no earlier than 2023, which will further change the estate planning landscape.

Before the Act took effect, if taxpayers who worked past age 70½ wanted to contribute to a traditional IRA, they were unable to do so. Additionally, retirement plan RMDs were required to begin for the taxpayer once they reached 70½. Plan participants that distributed less than their RMD would be penalized for 50% of the difference between the RMD and the distributed amount. When an IRA owner died, and a non-spousal heir inherited the IRA, the RMD had to be taken based on the heir’s life expectancy. This could potentially stretch the IRA over decades and continue to grow tax-deferred. This Stretch IRA strategy was once a great estate planning tool for taxpayers.

The Act has now eliminated the age cap on contributions to traditional IRAs if the taxpayer is still in the workforce and receiving compensation. With the downturn in the economy along with longer lifespans, more people are staying in the workforce longer than prior generations. The Act has also increased the age at which RMDs must start from 70½ to 72. This allows the retirement plan further time to grow its assets before the RMD kicks in.

In IRS Notice 2022-53, the IRS provided penalty relief for certain taxpayers who did not take a specified RMD. The specified RMD is any distribution that, under proposed regulations, would have been required in 2021 or 2022 by a designated beneficiary of a deceased IRA account owner, who died in 2020 or 2021 on or after their required beginning date, and is not taking lifetime or life expectancy payments.

Questions? I can be reached at 212.331.7441 | kewong@berdonllp.com or contact your Berdon Advisor

Kevin Wong is a Senior Manager in the Personal Wealth Services Group of Berdon LLP with over 10 years of professional experience. He works closely with high net worth individuals on matters involving their personal income tax, family businesses, and fiduciary, gift and estate taxes.

Back to all CPA Chat Blogs