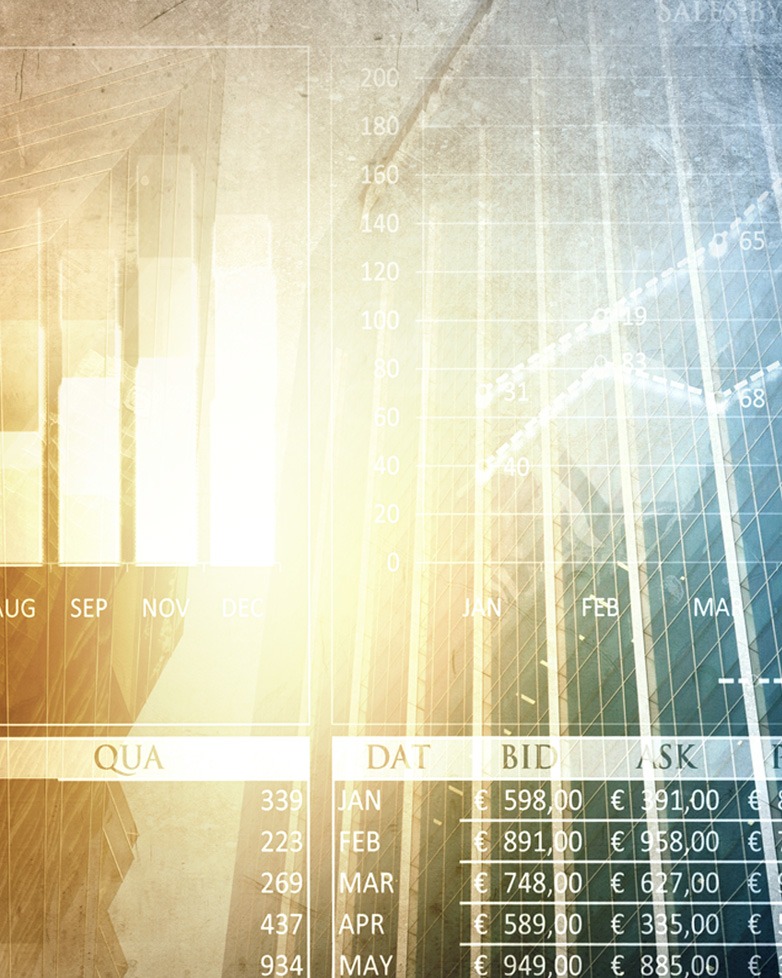 The IRS recently issued, in Q&A format, compliance guidance for the new Internal Revenue Code Section 965 and the deemed repatriation of certain foreign accumulated earnings and profits. This guidance (FAQ Guidance) can be found on the IRS website1, and contains various resources and statement form templates to reference when complying with section 965 and making various elections. It also provides for certain naming conventions that must be followed when filing statements in PDF format.

The following contains additional details about this provision, which we examined earlier this year.

The Transition Tax is based on the inclusion of the specified foreign corporation’s undistributed, post-1986 earnings and profits (“post-1986 E&P”) in the United States shareholder’s subpart F income.3 A participation exemption deduction effectively reduces the rate of tax imposed on those earnings; the deduction calculation depends on the foreign corporation’s asset composition, with foreign earnings reflected in cash and cash equivalents subject to a higher, though still beneficial, rate than earnings invested in non-cash assets (15.5% versus 8%).

The Transition Tax is payable by the United States Shareholder, or in the case of United States Shareholders that are pass-through entities, by the partners, shareholders, or beneficiaries. A partial foreign tax credit (“FTC”) is available to certain taxpayers to offset the computed liability4 and net operating losses (“NOLs”) can, unless the taxpayer elects otherwise as discussed below, reduce the inclusion. Note that for calendar year foreign corporations, the 965 inclusion and associated tax are, along with the various elections described below, items reportable (and payable) on 2017 returns.

Section 965 also provides for several elections, each of which, will require an election statement in the format provided in the FAQ Guidance. These elections include:

An additional election is provided in IRS guidance. In one of two previous notices related to Section 965 issued by Treasury and the IRS, an alternative method for calculating post-1986 E&P is provided. The use of this Alternative Method is elective and if the election is made, will require an election statement in the format outlined in the FAQ Guidance discussed below.

The FAQ Guidance and its appendices provide guidance on various reporting and record-keeping matters related to Section 965, which includes:

In addition to the IRC 965 Transition Tax Statement Form, the FAQ Guidance provides links to various form statements for use when making various elections with respect to section 965 (see Q&A #7). Statement forms are provided for the following elections:

The following is also important to note:

The Guidance cautions that failing to follow its instructions as well as its suggested forms and formats may result in erroneous notices as well as processing difficulties and delays.

More Client Alerts will be distributed as additional guidance is issued by Treasury and the IRS.

1 See https://www.irs.gov/newsroom/questions-and-answers-about-reporting-related-to-section-965-on-2017-tax-returns
2 A United States Shareholder is generally a U.S. person that owns, either directly, indirectly through certain foreign entities, or constructively, ten percent of either the combined voting power or total value of a foreign corporation.
3 For calendar year foreign corporations, the inclusion is generally based on the higher of post-1986 undistributed E&P as of two dates: November 2, 2017 and December 31, 2017. Section 965 provides for the netting of certain E&P deficits (in other foreign corporations) against the inclusion amount.
4 The FTC with respect to the Transition Tax is available solely to domestic corporations and individuals electing to be treated as corporations for certain tax purposes.
5 Taxpayers may elect to preserve their NOLs against higher-taxed income given the beneficial tax rates applicable to the Transition Tax.