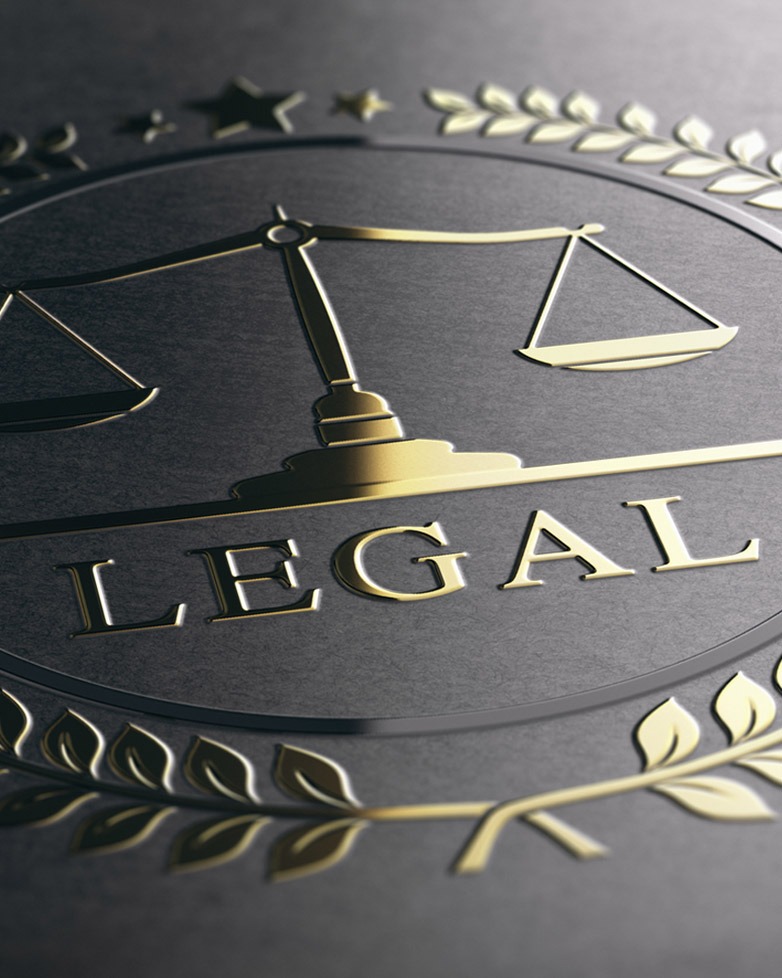 The legal profession is bracing as New York, Connecticut, California, and several other states contemplate changes in long-standing regulations that determine who can and who cannot retain an ownership stake in law firms. The trend is not limited to the coasts. In January, Arizona became the first state to allow those outside the legal profession to have an ownership stake in law firms. In August 2020, Utah approved a “regulatory sandbox” for a 2-year pilot program to allow non-lawyer investors/owners.

The push comes amid efforts by states to make civil legal services more available and more affordable for low-income individuals and families. Advocates say that loosening the rules on law firm ownership by opening it up to those who are not licensed to practice law will make legal services more widely available and affordable if tech companies like Legal Zoom and Rocket Lawyer are allowed to market cheaper legal services than those offered by traditional law firms. Moreover, ongoing advances in technology impacting operations, staffing, and administrative costs coupled with ongoing trends in reduced office space and work-from-home policies continue to drive down costs. It all combines in a national push from State legislatures to reduce fees across the industry, particularly for the most common types of legal services like will preparation, lease agreements, and family law.

How do things stand right now?

The American Bar Association Rule 5.4, which the vast majority of states have used as the template for their respective regulations on law firm ownership, seeks to safeguard what it calls the “Professional Independence of a Lawyer.” Rule 5.4(b) states that: “A lawyer shall not form a partnership with a nonlawyer if any of the activities of the partnership consist of the practice of law.”

Rule 5.4(d) then goes on to disallow a lawyer to practice law…

…with or in the form of a professional corporation or association authorized to practice law for a profit, if:

(1) a nonlawyer owns any interest therein, except that a fiduciary representative of the estate of a lawyer may hold the stock or interest of the lawyer for a reasonable time during administration;

(2) a nonlawyer is a corporate director or officer thereof or occupies the position of similar responsibility in any form of association other than a corporation; or

(3) a nonlawyer has the right to direct or control the professional judgment of a lawyer.

Right now, New York is actively considering changes to the ownership rules. New York Chief Judge Janet DiFiore has convened the Commission to Reimagine the Future of New York’s Courts which will consider such changes.

What are the implications?

Changes in the rules could open the legal market to tech companies and, above all, Big Four accounting firms. Many believe that rule changes would benefit the Big Four and put downward pressure on the fees that so-called ‘white shoe’ firms charge. Previously, the American Bar Association (ABA) had been steadfast in its opposition to such changes. In 2016, an ABA Commission on the topic said, “The core value of the independence of the profession would be severely challenged by the dual allegiances owed to clients and demanded by investors, shareholders and managers. No man (or) woman can serve two masters.” Yet, in a sign that the times are indeed a-changing, last year the ABA gave a qualified endorsement to the changes, encouraging “U.S. jurisdictions to consider innovative approaches to the access to justice crisis.”

Even while the debate rages, it seems that change is afoot. On May 14, the State Bar of California Board of Trustees is set to vote on changes in ownership rules, while many other states are continuing to explore similar moves.

How does this help or hurt law firms?

Law firms have seen increased competition in the legal market with Alternative Legal Service Providers (ALSP) for a variety of services. In a recent report published by Thomson Reuters Institute, the Center on Ethics and the Legal Profession at Georgetown Law, and the Saïd Business School at the University of Oxford, the Alternative Legal Service Providers: 2021 Report shows that 79% of law firms and 71% of corporations have turned to ALSPs in order to lower costs, improve efficiency, and leverage uses of technology. This in turn means that law firms are losing revenue to ALSPs for legal services, and instead incurring costs themselves to employ ALSPs. Should the ownership rules change, there may be an opportunity to bring those services (and the associated revenues) back in house and better compete with ALSPs.

Some believe that changes in ownership rules may remove a long-standing barrier to innovation. Right now, if a firm wants to hire an outstandingly talented individual with a non-legal background to work in IT or on the business side, they are prevented by the current rules from offering a partnership stake. As discussed above, only hires who are licensed to practice law are currently eligible for ownership stakes in law firms. But if the rules change, the incentives change, which means that law firms might become an attractive place for talented MBAs and Silicon Valley coders to ply their respective trades. The allure of offering equity compensation has been a long-standing means of attracting high quality talent and unleashing its potential for law firms can help bring a fresh round of innovative thinking to an otherwise hidebound industry.

As the technologist and lawyer Jon Tobin recently observed, “Innovation is not slow in the legal sector because of some inbuilt characteristic of lawyers to reject technology. Nor because of some cultural bias against innovation.” No: In Tobin’s view the rules on ownership are the main barrier.

The potential for innovation is not just limited to specific influential people. Adjustments to rules may also provide the freedom to explore innovative ways to raise and deploy capital from other sources – including the deep pockets of hedge funds. Increased capital in the industry can further lead to investment in technology, further adaptation of alternative fee arrangements, and overall firm attraction, which will help draw top talent that see the company as a financially stable long-term home to practice law and ultimately stay until retirement.

As a further benefit, firms can leverage synergy between lawyers and other professions to provide more complete services. This can include providing trust and estate consulting, valuations, and tax services to name a few. These additional “product lines” may enable law firms to attract new clients with diverse needs looking for broader services, all of which can be serviced under one roof.

Some, however, believe that ownership rules serve an important purpose. Legal decisions ought to be made by legal professionals; and opening up a law firm’s decision-making process to non-lawyers could compromise the integrity of the advice a firm provides. This is particularly significant if there is a chance that non-legal considerations could conceivably be put ahead of the interests of the client.

As mentioned above, the growing popularity ALSPs continue to add competition to law firms. And while allowing non-lawyer ownership may present itself with additional opportunities for law firms, it will also allow additional competition into the industry, including technology and consulting firms, and more prominently Big Four accounting firms. There is a further concern among law firms that law will devolve into more of a commodity—giving rise to a “Walmart” effect. Certain basic lawyer needs can be met by a bigger and broader company, thereby driving out smaller firms at lower prices. There will then be a need for the smaller firms to specialize and offer expertise that a generalist firm may not be able to provide.

Finally, there is the issue of privilege. With future clients dealing with lawyers as well as potentially non-attorneys, what happens to privilege? Other professions have a level of confidentiality, but not one that rises to the level of privilege.

As of this writing, many issues remain unresolved. Nevertheless, it can be reasonably assumed that change will lead to further innovation and investment into technology in law firms and the potential for cross-professional collaboration. Moreover, firms can expect even more competition and a greater challenge in facing potential ethical grey areas. What is certain is that firms that address and adjust to the coming changes will be in the strongest position to prosper and grow in the years ahead. Finally, while this all seems to shake up how we view the legal industry, countries such as Australia and the United Kingdom have already adopted an “alternative business structure” (ABS), which allows partnership with non-legal ownership. In June 2020, litigation funding powerhouse, Burford Capital took a 32% equity interest in a London based litigation firm. While there are clear challenges, amendment of Rule 5.4 may allow law firms to broaden horizons and gain exposure to other markets.

Questions: Contact Jonathan San Solo at 212.331.7617 | JSanSolo@berdonllp.com or reach out to your Berdon advisor.