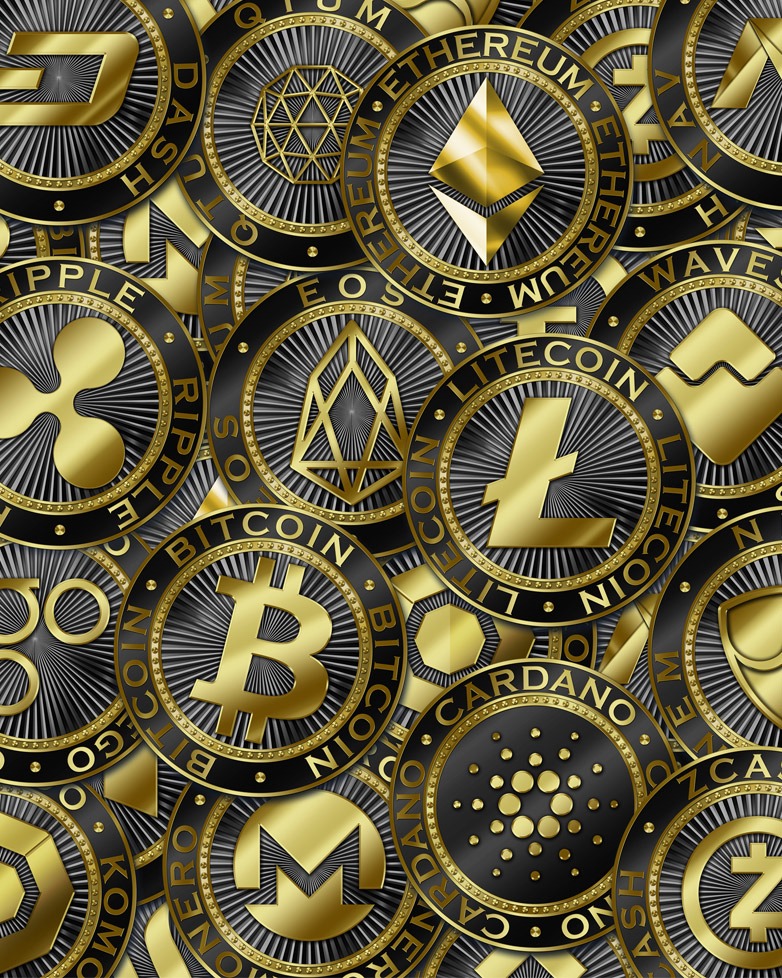 On December 12, 2021, the Internal Revenue Service (IRS) offered a tax refund to the plaintiffs in a closely followed crypto staking tax case.[1] By way of background, crypto staking is a way of being rewarded for participating in the blockchain protocol.  Owners of crypto that use the proof of stake (PoS) consensus mechanism can stake their crypto to validate transactions on the blockchain and receive rewards in the form of new crypto. This reward mechanism supports the blockchain on a PoS system, which is becoming increasingly popular.

In Jarrett v. United States, the taxpayers filed a refund suit against the IRS for federal income taxes paid for staking Tezos during the 2019 tax year. Mr. Jarrett used his existing Tezos to help create new blocks on the Tezos PoS blockchain. While the Tezos tokens generated from his staking activities could be sold or exchanged for money or for other crypto at the time of receipt, none were disposed of during 2019.  In the complaint filed on May 26, 2021, Mr. Jarrett argued that he created new property and he should not be taxed until he sells or exchanges the new Tezos.

While the IRS initially denied a request for refund of taxes paid on Mr. Jarrett’s crypto staking rewards, it recently acquiesced by offering a full tax refund, plus statutory interest, for the 2019 tax year at issue. However, the government did not explain the reason for the offer. While such an offer indicates that the government does not want to continue litigation in this particular matter, it does not necessarily indicate a change in the government’s position about the taxation of crypto staking. Furthermore, the offer cannot be relied upon for tax years other than 2019.  In social media, Mr. Jarrett announced that he rejected the offer from the IRS because accepting it does not prevent the government from taxing his staking income upon receipt in the future.

What does the IRS offer mean for other crypto stakers?

Given the novelty of this issue, taxpayers should proceed with caution. There is still no clear guidance about the taxation of crypto staking. It is possible that since most crypto is currently treated as property and not as money for U.S. income tax purposes, that the government is considering a different tax treatment for staking transactions than mining. Under current IRS guidance, when a taxpayer earns crypto from mining, he or she is taxed on the entire fair market value of the crypto on the day that the miner receives it regardless of disposition.[2] The IRS might distinguish staking from mining by characterizing staking as the creation of property through one’s own locked-up capital and thereby view the rewards or growth as unrealized gains. However, this view is not yet clear and has not been articulated by the IRS. Moreover, the IRS may be weighing the remarks of Congress members who requested that staking rewards (for validators in the PoS network) not be taxed until sale. In a letter written to the IRS on July 29, 2020, a bipartisan group of Congress members made a policy argument that block rewards incentivize people to maintain the PoS network, and U.S. tax policy should not indirectly dissuade taxpayers from participating in this new technology.

Future IRS guidance is expected given the media attention and interest in the Jarrett case. But in the meantime, taxpayers should not rely on the IRS offer made to the Jarretts because such an offer is not binding to other taxpayers. Crypto stakers should continue to consult with their tax advisors regarding their specific situation.

[2] For tax technical analysis of crypto staking, see Berdon Vision – What is Crypto Staking and What are the Tax Implications?