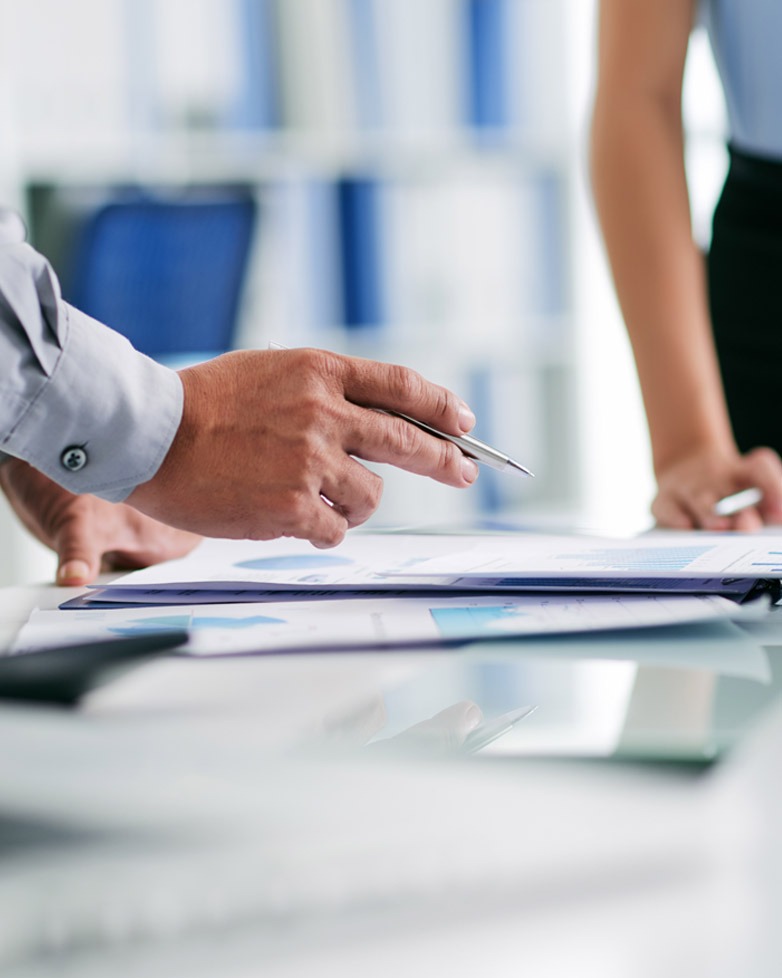 Crypto “Staking” – What is it and what are the tax implications?

Economically speaking, staking is analogous to earning interest from cash in a savings account or earning dividends from stocks owned. However, virtual currency is viewed differently than cash or stocks for federal income tax purposes. Based on current IRS guidance, convertible virtual currency, such as Bitcoin and Ethereum, are treated as property for federal income tax purposes, and general tax principles applicable to property transactions apply to transactions using convertible virtual currency.

Under the Internal Revenue Code, the term stock is generally applicable to shares of a corporation.  Since convertible virtual currency is not an interest in a corporation, it should not be stock for federal income tax purposes. It also appears that for federal income tax purposes, virtual currency is not a security, which is more broadly defined in the Internal Revenue Code to not only include shares of stock in any corporation but also debt instruments and any evidence of an interest in, or right to subscribe to, or purchase any of the foregoing. Notwithstanding the above, it is possible that for non-income tax purposes, certain types of digital assets may be viewed as a security or viewed substantially like a security.1 There is also a legislative proposal to treat digital assets as “covered securities” for purposes of information reporting so that brokers and exchanges would have to report their original purchase price to calculate capital gains or losses.

So far, there is no specific tax guidance on staking transactions, but IRS Notice 2014-21 provides that a taxpayer who “mines” virtual currency is subject to tax on the new virtual currency received from those activities as ordinary income. Mining crypto is the process of verifying the blockchain by proof of work, which involves solving mathematical computations using computers. Similarly, Revenue Ruling 2019-24 provides that an “airdrop” of new cryptocurrency following a hard fork results in income if the taxpayer has dominion and control at the time of the airdrop. An airdrop is a means of distributing units of a cryptocurrency to the distributed ledger addresses of multiple taxpayers, and a hard fork followed by an airdrop results in the distribution of the new cryptocurrency units to addresses containing the legacy cryptocurrency. Therefore, the likely interpretation of these prior rulings is that the IRS will view staking rewards as ordinary income if the taxpayer can dispose of the new coins at the time they are generated.

However, recently in Jarrett v. United States2, a Tennessee taxpayer filed a refund suit against the IRS for federal income taxes paid for staking Tezos tokens during the 2019 tax year. The taxpayer engaged in a staking enterprise, whereby he employed his Tezos tokens and computing power to create new blocks on the Tezos blockchain. While the new Tezos tokens could be sold or exchanged for money or other cryptocurrencies, the taxpayer did not dispose of any of them during 2019. In seeking a refund for federal income taxes paid, the taxpayer argued that he created property and, like a baker who bakes a cake using ingredients and an oven, or a writer who writes a book using a computer and Microsoft word, he should not be subject to tax until he sells or exchanges the new tokens. This taxpayer wisely chose the route of paying the tax first and then filing a refund claim, given the novelty of the tax issue.

It remains to be seen how the case will be decided in the United States District Court, Middle District of Tennessee, but the growing prevalence of cryptocurrency transactions suggest that the IRS will need to issue guidance on staking and other unresolved cryptocurrency issues. President Biden’s latest infrastructure bill includes new reporting requirements in an effort to strengthen tax enforcement around crypto assets. Therefore, taxpayers engaging in crypto transactions should work with a knowledgeable tax advisor to make sure that their crypto transactions are being planned, executed and accurately reported consistent with developing guidance.

1 For example, certain crypto assets may be viewed as a security by the U.S. Securities and Exchange Commission (SEC) or for purposes of certain financial reporting, depending on the characteristics and use of that particular asset.
2  Jarrett v. United States, Case No. 3:21-mc-09999 (M.D. Tenn. May 26, 2021)