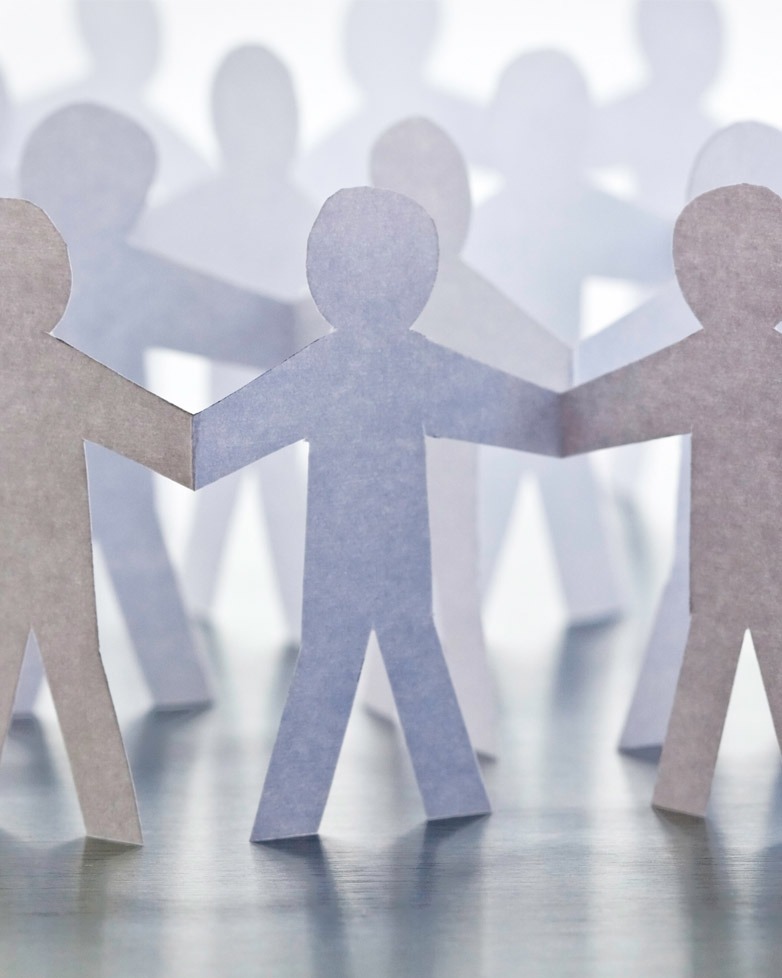 NEW YORK – What better way to understand the value of teamwork than from a man whose team rallied around him in the crucible of war when an improvised explosive device (IED) nearly ended his life? Dan Nevins, motivational speaker and member of the Wounded Warrior Project related his deeply personal story before a gathering of more than 100 of Berdon LLP Partners, Principals, and Managers at a recent firm retreat at the Crystal Springs Resort in Hamburg, New Jersey. The Berdon event focused on the strategic pillars that the firm plans to build on to propel growth as it enters its second century of operations.

Over the years, through the Berdon Cares Program, Berdon has worked with a number of charitable organizations-including the American Heart Association, St. Jude Children’s Hospital, and local VA Hospitals to name a few-in an effort to give back to the community. At the Firm’s 2017 retreat, Berdon continued this effort as it looked to do something special for the children of wounded warriors in local communities as well as hone the professional skills of its team members. To accomplish both goals, the Berdon attendees broke out into 11 groups to build 11 bicycles.

“It was a truly meaningful exercise, while also being good fun, as it tied in with our mission and vision as teams came together to make a positive impact on our community,” said Rebecca Goodman-Stephens, Berdon Chief Operating Officer. Team members were assigned specific roles in the process including two individuals tasked with assembling the bicycle blindfolded.

To make the event even more special, the children and their families were invited on stage to receive the bicycles personally and then enjoy a meal with the Berdon team. “It is important to recognize that there are things larger than yourself and I think our professionals gained greater insights on what it means to be part of a cohesive team,” said Mark Bosswick, Berdon Managing Partner.